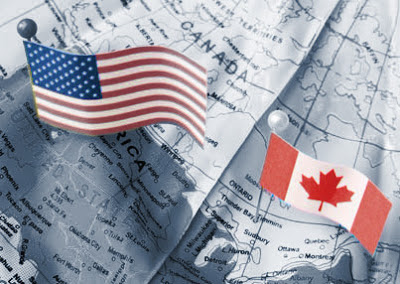 As part of the Beyond the Border initiative, the U.S. and Canada are strengthening cybersecurity cooperation. In a move that received little attention, both countries recently announced a joint cybersecurity action plan. Cyber threats know no national borders which has made the issue an important security concern. A fully integrated North American security perimeter would be entrusted with preventing and responding to any such attacks.

One of the key priorities identified in the November 2011 Beyond the Border Action Plan is cybersecurity. The agreement lays the framework for enhancing U.S.-Canada, “bilateral cyber-security cooperation to better protect vital government and critical digital infrastructure and increase both countries' ability to respond jointly and effectively to cyber incidents. This will be achieved through joint projects and operational efforts, including joint briefings with the private sector and other stakeholders, and the enhancement of real-time information sharing between operation centres.” The deal will also work towards strengthening, “cooperation on international cyber-security and Internet governance issues to promote prosperity, enhance security and preserve openness in our networked world.” Merging cyber threat strategies would force Canada to further bring its security practices in line with American ones and under the reach of the Department of Homeland Security (DHS).
Read more »
Posted by Dana Gabriel at 7:34 PM